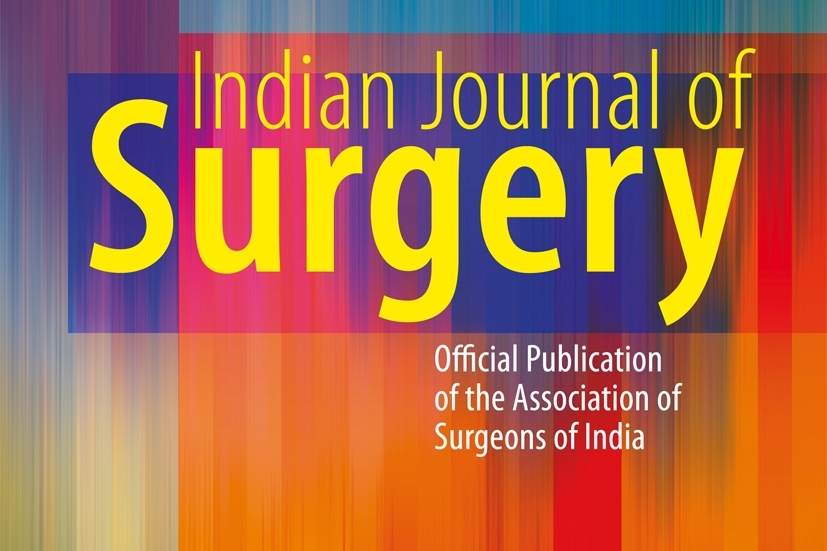 We aimed to put forward the feasibility and clinically safety of non-operative management (NOM) of right side thoracoabdominal (RST) penetrating injuries for appropriate patient groups. Medical records of 55 patients with RST penetrating injuries who were admitted to Istanbul School of Medicine, Trauma and Emergency Surgery Department between March 2011 and August 2016 were examined. We have done the follow-up of RST penetrating injured patients who were hemodynamically stable by NOM. Most of the patients had liver and lung injuries confirmed by CT scans. The evaluations were done accordingly by taking patients’ past medical history, plain radiograph, and computed tomography (CT). Exclusion criteria were bilateral thoracoabdominal injuries, hemodynamic instability, and signs of peritonitis. Fifty-four of the patients were male and one patient was female (female/male = 1/54). Since 12 of the patients had undergone operations due to various causes, they were excluded from the study. A total of 43 patients were included into the study. The average age of the patients was calculated as 26.6 years (range 13–53 years). Average length of hospital stay was 6 days. Median follow-up time of the patients who were managed non-operatively was 2.6 years (range 5–72 months). Thirteen of the patients were gunshot injured, though they were followed up by conservative approach also. The liver is present on the right side of upper abdomen and therefore, its presence acts as an anatomical barrier for trauma towards the right hemi-diaphragm. It also helps the right-sided diaphragm injuries to heal spontaneously over time mostly without secondary hernia. Because of that, NOM of RST penetrating injuries is safe and feasible for selected patient groups. Also, it can reduce morbidity and mortality rates by preventing unnecessary interventions.

Several damage-control procedures have been described in the literature in case of severe Calot’s triangle
inflammation and fibrosis. In this report, we describe patients who underwent laparoscopic partial cholecystectomy
using an endoscopic linear stapler. 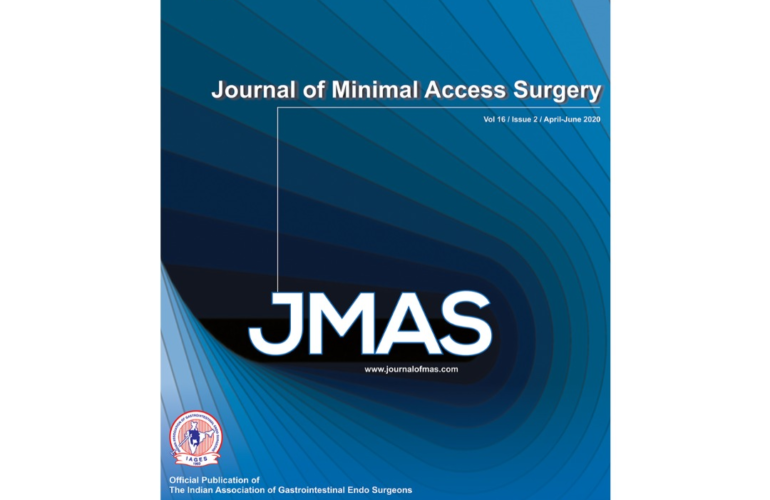 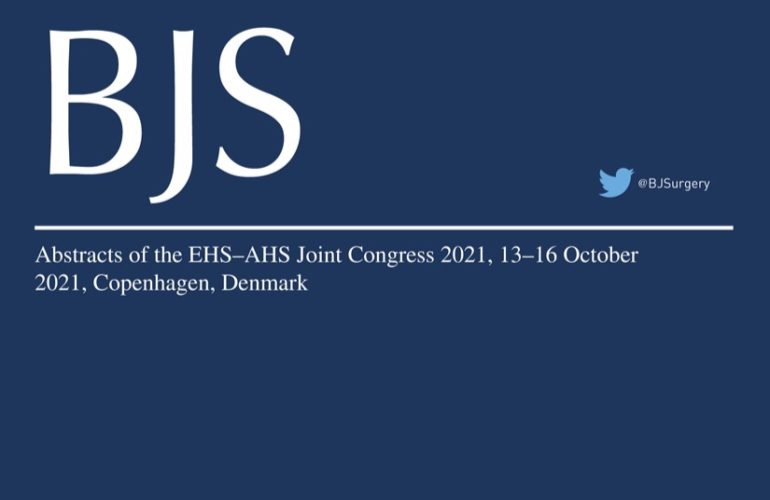 A diaphragmatic hernia (DH) is a protrusion of abdominal contents into the thoracic cavity as a result of a defect within diaphragm. It is most common as a congenital phenomenon; however, there have also been cases where it can be acquired. DH can be life-threatening, resulting in incarceration and strangulation.