Abstract
Aims: Colorectal cancer (CRC) is the third most common cancer in the world and its etiology involves the interaction of genetic and environmental factors. New blood vessels form through a process called angiogenesis and have an essential role in tumor growth, progression, and metastasis of malignant tumors. The vascular endothelial growth factor (VEGF), one of the most important angiogenic factors, is a specific mitogen for vascular endothelial cells. In the present case–control study, we carried out the study to evaluate whether the VEGF single-nucleotide polymorphisms play a role in modulating susceptibility to CRC. Methods: We evaluated the VEGF −2578A>C, +936C>T, and −460C>T genotypes obtained from 103 patients with CRC and 129 healthy controls by using the polymerase chain reaction–restriction fragment length polymorphism (PCR-RFLP) assay. Also, haplotype analysis was determined. Odds ratios (ORs) and 95% confidence intervals (CI) were estimated. Results: −2578A>C was significantly associated with CRC risk (OR 1.81; 95% CI 0.94–3.47; p=0.0495), while distribution of +936C>T and −460C>T genotypes in cases and controls did not significantly differ. The VEGFA2578-T936-T460 haplotype might be associated with the development of CRC (OR 8.77; 95% CI 1.05–73.36; p=0.0434). There was significant haplotype effect for all eight haplotypes (p=0.02). Conclusions: These results suggest that the VEGF polymorphisms might play a role in the development of CRC. Therefore, the VEGF polymorphisms might be further investigated to use in the determination of risk factors for CRC and to have a predictive value for anti-VEGF-targeted cancer therapies 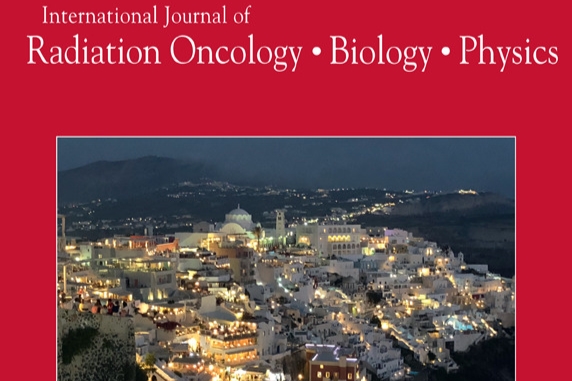 The aim of this study is to define the impact of preoperative short course radiotherapy (SCRT) on the number of both retrieved and positive LN and to evaluate the influence of the number of LN retrieved on survival. 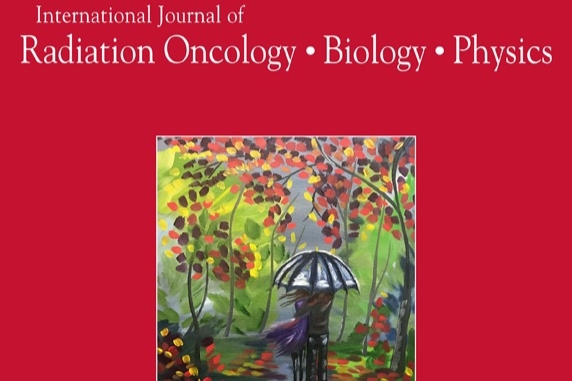 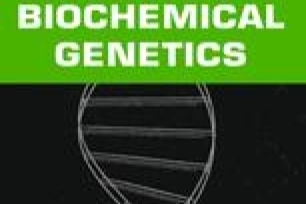 Colorectal cancer (CRC) is the third most common cause of cancer-related mortality and causes almost a million deaths worldwide each year.